I am a stonewalling contractor with absolutely no paper qualifications to carry out my work. I do, however, have over 39 years experience of building stone walls. I built my first drystone walls as a British Rail trackman in 1979 as part of my job. British Rail were responsible for the upkeep of all walls and fences alongside the rail track.

In my section between Shipley and Skipton in Yorkshire, these walls totalled approximately 9k so there were often gaps in the walls that needed repair. I had no training.

Whenever I built a wall in those days, I did not build them correctly, always having heaps of stone left. I correctly surmised that when these walls were originally built, they used enough stone and not too much. I took down a good piece of wall to figure out what I was doing wrong. I learnt. Over the next six years, I became a reasonably decent waller. I attended a dry stone walling training course run by the British Trust for Conservation Volunteers (BTCV) in 1984 to brush up my skills. I built my first walls for money working for farmers on Ilkley Moor in 1985. My walling projects then expanded, and I built walls in mainly Cumbria and Scotland, with smaller amounts in Lancashire and Yorkshire and three days work in Flinders National Park, South Australia.

I have also built many feet of miniature drystone walls using pebbles on beaches all over the world whenever I have got bored after five minutes of sunbathing on said beaches.

I have built an estimated total of 14600 metres of walling, both dry and mortared, over the past 39 years. I know this as I have made diary notes on all the walls I have built. Allowing for most walls weighing roughly 1 tonne per metre this means I have probably shifted something in the region of 42,000 tonnes of stone by hand. 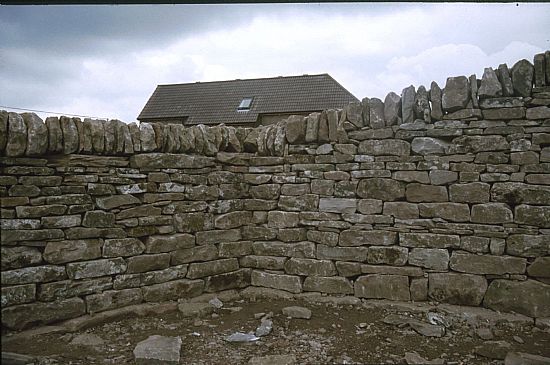 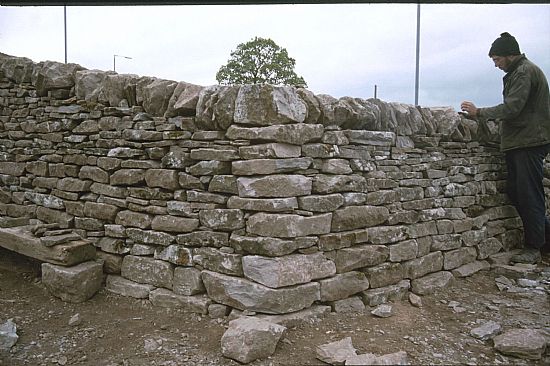 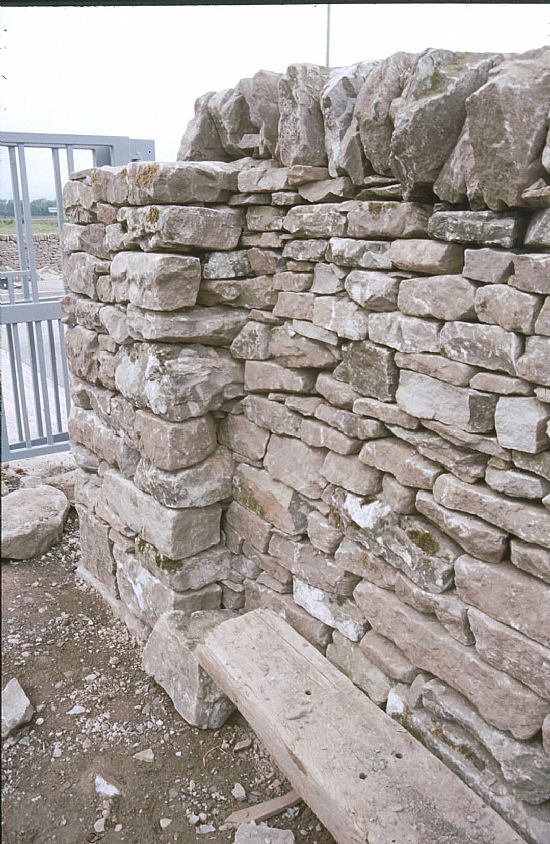 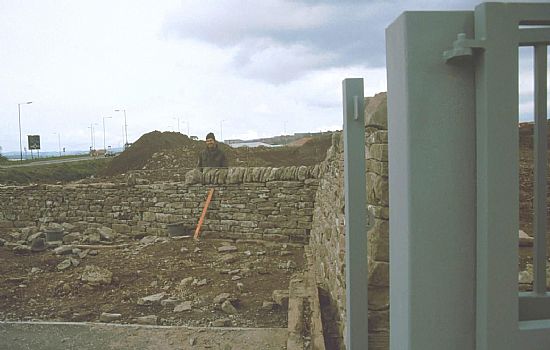 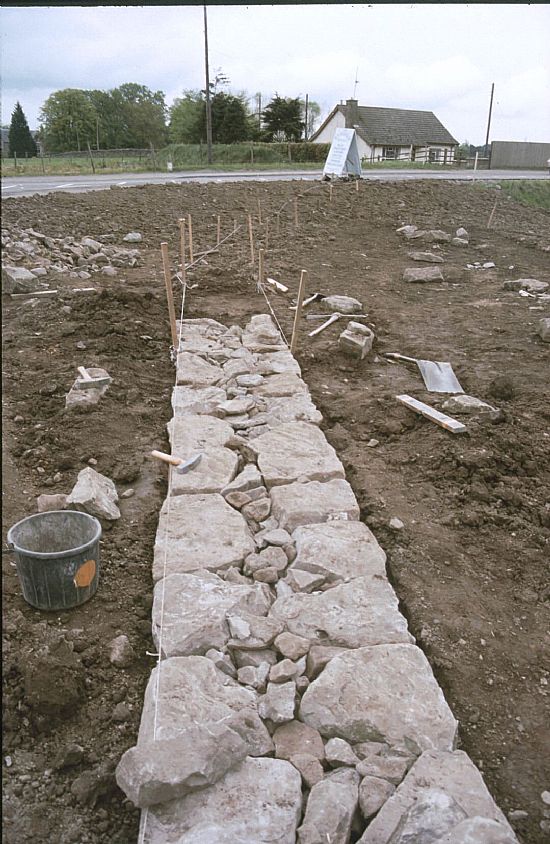 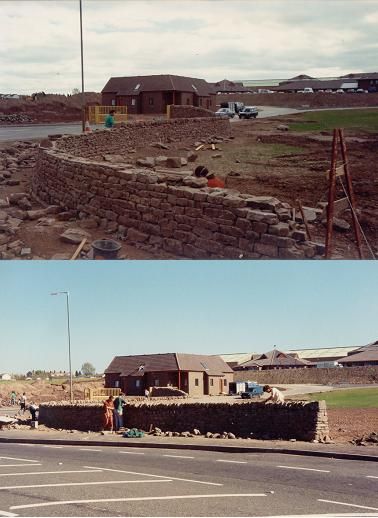 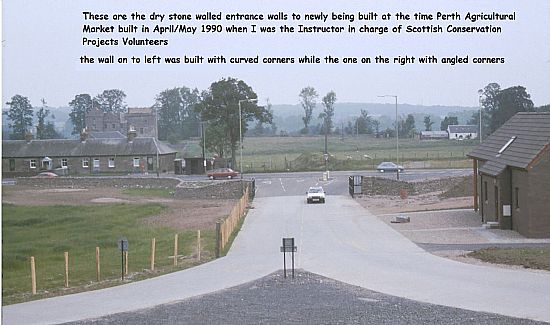 Wall built over the years for a farmer in the Lickle Valley, near Broughton-in-Furness